Facing a DUI charge when underage can be a scary experience. You might be panicking about the possible penalties and worrying about how a conviction could impact your future. Pennsylvania takes drinking and driving very seriously, but you have options.

If a DUI charge is keeping you up at night, a Chester County under 21 DUI lawyer from McKenzie Law Firm, P.C. can represent you and protect your rights. You can count on our criminal defense firm to fight for your best possible outcome.

What Is a DUI?

DUI stands for “driving under the influence” of alcohol. Alcohol impairs our judgment and motor skills, making it dangerous to drive a vehicle after consuming it. Unfortunately, people of all ages still drink and drive. In the case of those under 21, drinking and driving is especially problematic because it’s illegal for them to drink alcohol, and they are relatively new drivers on the road.

When law enforcement observes dangerous or erratic driving, such as swerving, drifting, or speeding, they will signal for the vehicle to pull over. They will then perform chemical testing of the breath and/or blood if they suspect impairment due to alcohol.

Law enforcement could also request you to agree to a field sobriety test, which can include eye reaction, balance, and coordination tests. It’s important to note that you can refuse this test since taking it only strengthens probable cause, which will be used against you in court.

As you drink alcoholic beverages, the percentage of alcohol in your bloodstream increases. At a certain level, the alcohol begins to affect your body. The legal limit for drivers 21 and older is .08 percent, or about four to five drinks, with each drink increasing your content level by .02 percent.

For those under 21, the legal limit is .02 percent, meaning just one drink is enough for a DUI charge.

To measure blood alcohol content, law enforcement typically relies on the breathalyzer test, which they will employ by having you blow into a device for several seconds. This test is not always reliable and can be faulty or improperly used, but you should not refuse to take it since it would result in the automatic suspension of your driver’s license for 12-18 months.

Related: How Do I Request To Have A Breathalyzer Installed In My Car In PA?

What Are the Penalties for DUI in Pennsylvania?

Pennsylvania law is tough on underage drinking and driving. If you are 18 or older, but still under 21, you will face more severe penalties under the state’s zero-tolerance policy, while rehabilitation is the focus for those under 18.

While first offenders are generally shown more leniency overall because they usually do not face the suspension of their driver’s license, multiple-time offenders will certainly face stiffer penalties, with each offense carrying stricter consequences.

In addition, the court could require you to seek drug and alcohol treatments, such as rehabilitation, therapeutic, and educational programs. But the legal penalties are not the only consequences you face for a DUI conviction. You also face social stigma and embarrassment, as well as difficulty applying for bank loans, jobs, and colleges. A DUI conviction on your record will follow you, resulting in consequences long after the legal penalties are paid.

Related: Can You Be Charged With a DUI Without Evidence?

Can a Chester County Under 21 DUI Lawyer Defend You?

It’s important for you to understand that simply pleading guilty so you can move on is an unwise choice because you have options available.

One of those options is a robust legal defense by a professional attorney who can negotiate a lesser charge or alternative penalties. A quality defense could also result in the charges being dropped entirely.

There are several defenses a lawyer from our firm can offer that could cause the prosecution to drop the charges, including:

You may also qualify for specific programs that can result in more lenient penalties and the expungement of your record.

If you are under 18, you or your attorney can petition the court to enter the consent decree program, which lasts for no more than six months. If you enter this program, there are requirements:

Any violation of the terms of the program could result in you being held accountable as if you never entered a consent decree program at all.

Related: Do You Need a Lawyer for a DUI?

We encourage you to obtain legal representation if you face a DUI charge. A lawyer from our law firm will work to protect your rights and serve as an advocate who will look out for your best interests.

Don’t let a DUI charge threaten your future. A Chester County under 21 DUI lawyer from McKenzie Law Firm, P.C. is ready to talk with you about your case. For a free consultation, contact us today. DUI, General,
What is the Penalty for Refusing Breathalyzer Test in Pennsylvania?
Continue Reading » 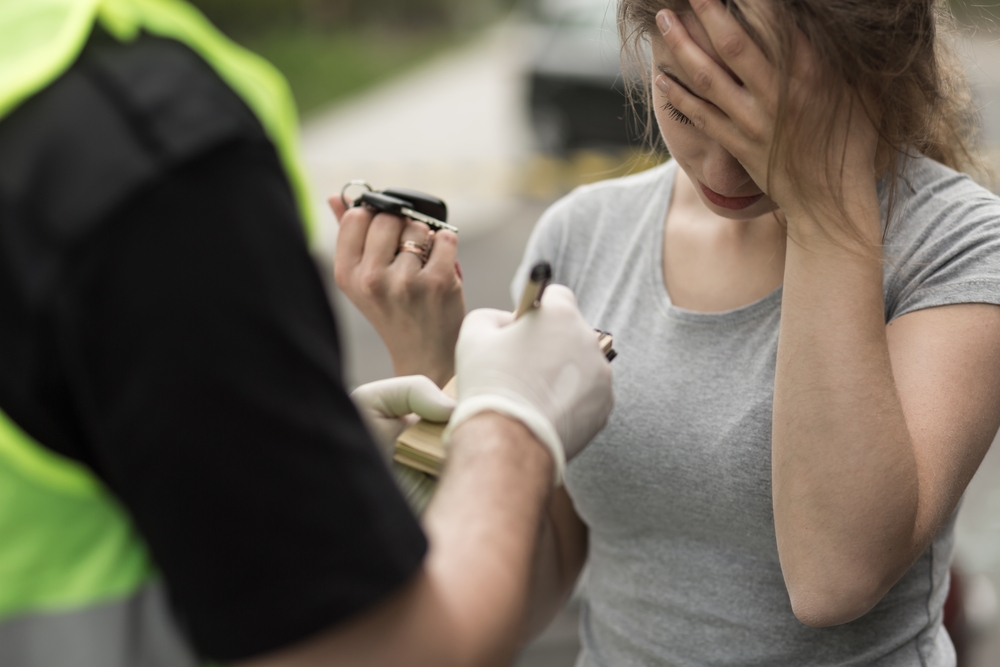 DUI,
What You Need Know About Drunk Driving Penalties in Pennsylvania
Continue Reading »